This Arabic Language Sustainment Resources webpage serves as a useful resource for Arabic language learners and individuals who wish to keep up their Arabic language skills, improve their communicative skills, and learn about Arab culture and contemporary political and social events in the Arab world.

The following list is by no means exhaustive; however, it provides a good starting point for expanding your knowledge of the Middle East and North Africa (MENA), its language and culture.

This is an accordion element with a series of buttons that open and close related content panels.

In Arab countries, soccer (football) is the most popular sport. Some of the best soccer players in the world have come from the Middle East and North Africa. Watch highlights from soccer games with Arabic commentary below.

Other sports you can follow include basketball, swimming, and horse racing.

The Middle East and North Africa (MENA) are home to some of the world’s richest cuisines, which reflect the diverse cultures of the region.

The MENA region is known for its rich multicultural production and Arabic music has a long history and is diverse in style and dialect. Also, Arabic entertainment, such as TV and talk shows, is increasingly becoming popular around the world.

Arabic literature dates back some 16 centuries in the Arabian Peninsula. Arabs have produced literature in different genre and birthed literary icons such as Imru’ al-Qays, Al-Mutanabbi, Naguib Mahfouz, and Mahmoud Darwish.

Arabic arts, or Islamic arts as they are sometimes called, have a long history dating back many centuries. From architecture to painting to calligraphy to pottery, Arabic art encompasses many different forms.

You can learn more about Arabic/Islamic art and history by reading:

We live in a world of technology, from new scientific discoveries to break throughs in technologies.

Get all your information from the world of science and technology here:

Learn about the University of Wisconsin-Madison from Wikipedia Arabic and other sites. 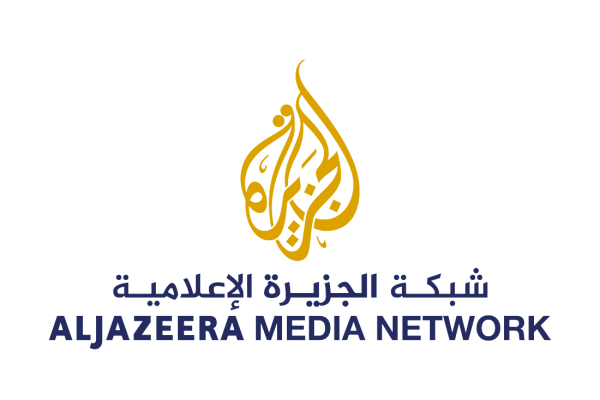 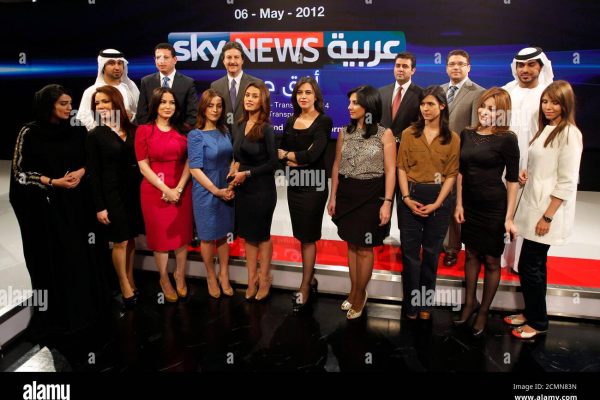 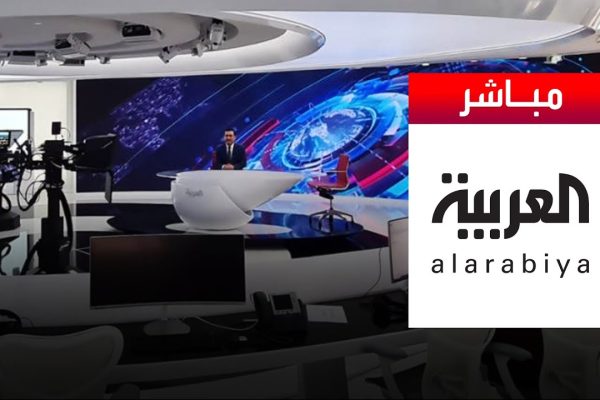 Live reports on the latest news from the Arabic news channels, providing in-depth coverage of local and global breaking news. 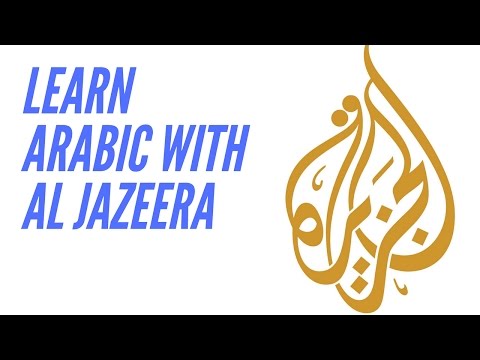 Among the materials available on the site are articles from the media, communication in daily life, literary texts and grammar. 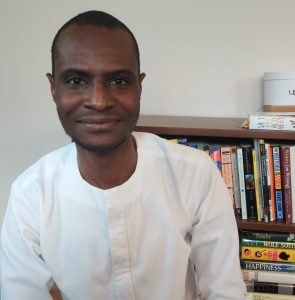 Jibril is a doctoral candidate and Arabic instructor in the Department of African Cultural Studies. Jibril holds a master’s degree in Arabic Language and Literature from the American University in Cairo and a bachelor’s degree from the University of Ghana. His current research focuses on West African Arabic and Muslim intellectual history.